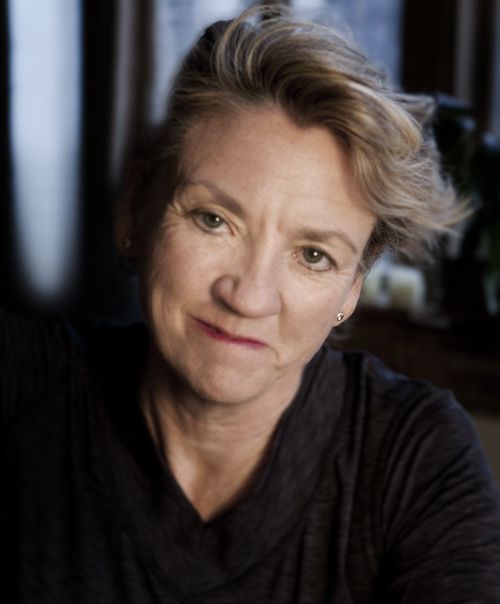 Born and raised in Atlanta.

Went to school at RIT and SVA.

Lives in New York City and has a house in New Orleans.

I enjoy making portraits of people, especially of people who don't have their portraits often made. It's my privilege to try and show the best of each person.Their nobility and sometimes their vulnerabilities. I don’t take it lightly.

It's indeed a honor.